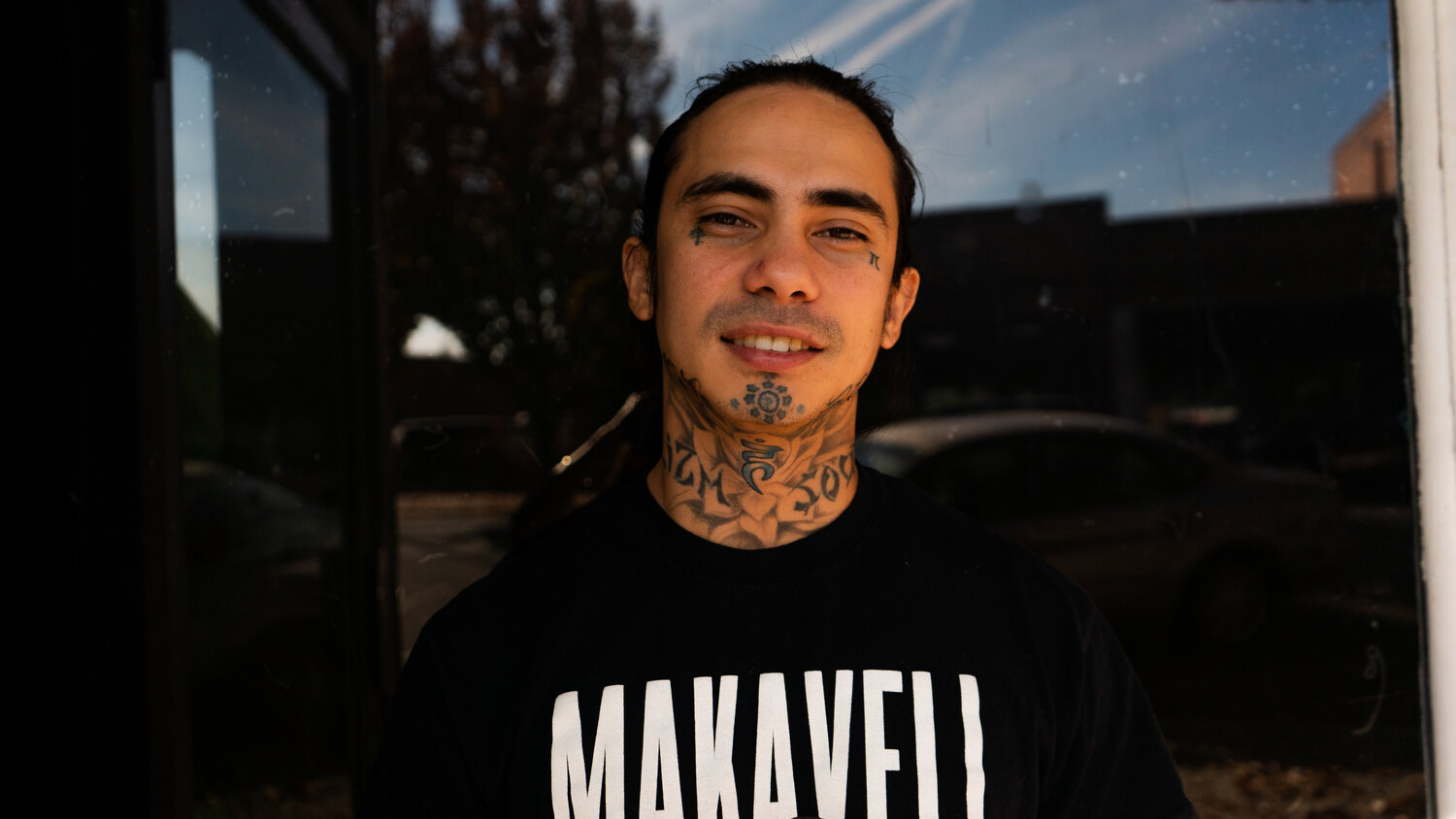 Talilo Marfil Is a Filipino-American Hip Hop Artist and Teacher residing in The Rose City, Portland Oregon. He has shared the stage with the likes of Afroman, Spice One, Lighter Shades of Brown, Knocturnal, Locksmith, and Baby Bash.

For the past decade, he has dedicated his life to providing the next generation with the tools to express their own stories. In 2014, he was instrumental in throwing Stories From The Streets at Pioneer Square, a benefit show for New Avenues for Youth’s music program AMP serving homeless youth in the Portland Metro Area.  Combining his passion for music, video, and teaching, he co-founded Cypher Cure in 2016 and sits on the board of Outside The Frame.

He then started a youth center called Ascending Flow in Klamath Falls Oregon focused on mentoring marginalized youth and threw a celebratory grand opening bringing hip hop to their Third Thursday event for the first time. Now back in Portland, contracting with New Narrative he has opened up Ascending Flow on 122nd, focused on mentoring Foster Alums aging out the DHS system, on their path to independence and connecting music and expression at the forefront of their work.