Please help support our arts integrated, trauma informed and culturally responsive audio visual holistic music program for underserved youth in Oregon ages 14-25! Project will be launching soon with some amazing video tutorials that will be online for free. You can email us at: keysbeatsbars@gmail.com for updates 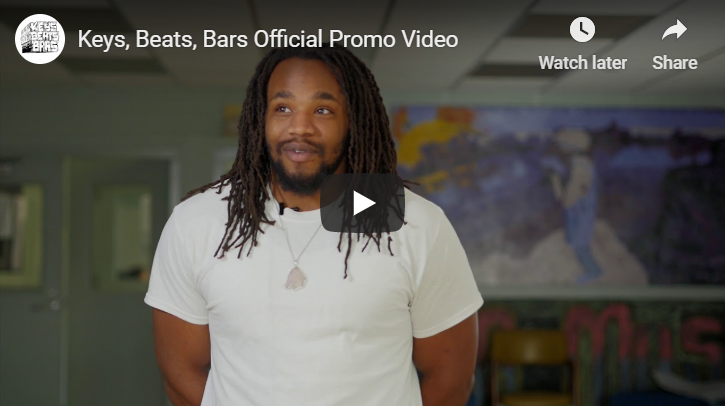 NAAME breaks the sound barrier with a new audio visual integrated program for incarcerated and underserved youth. Keys, Beats, Bars is programming offered for youth for free with the partnership of several amazing projects and co-sponsors! Please help to support the project: www.gofundme.com/keys-beats-bars 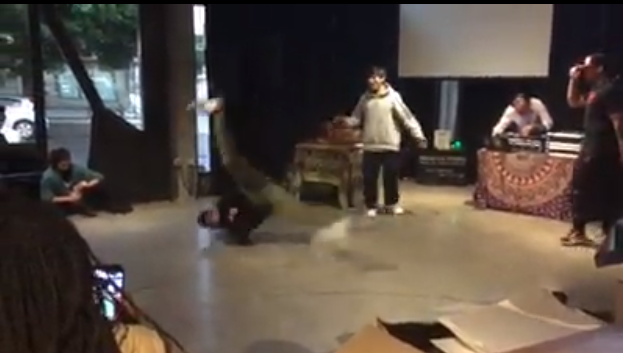 To guarantee a good seat, please make your dinner reservation by emailing reservations@theroyalroomseattle.com
Advance tickets can only be purchased online. We do not sell advance tickets at the venue.

Please note: Tickets do not guarantee seating during shows at the Royal Room. For sold out shows standing room may be the only available space. Please come early to ensure you get a table. Reservations can be made for those who are coming for dinner as well as the show. The Royal Room is All Ages until 10pm. 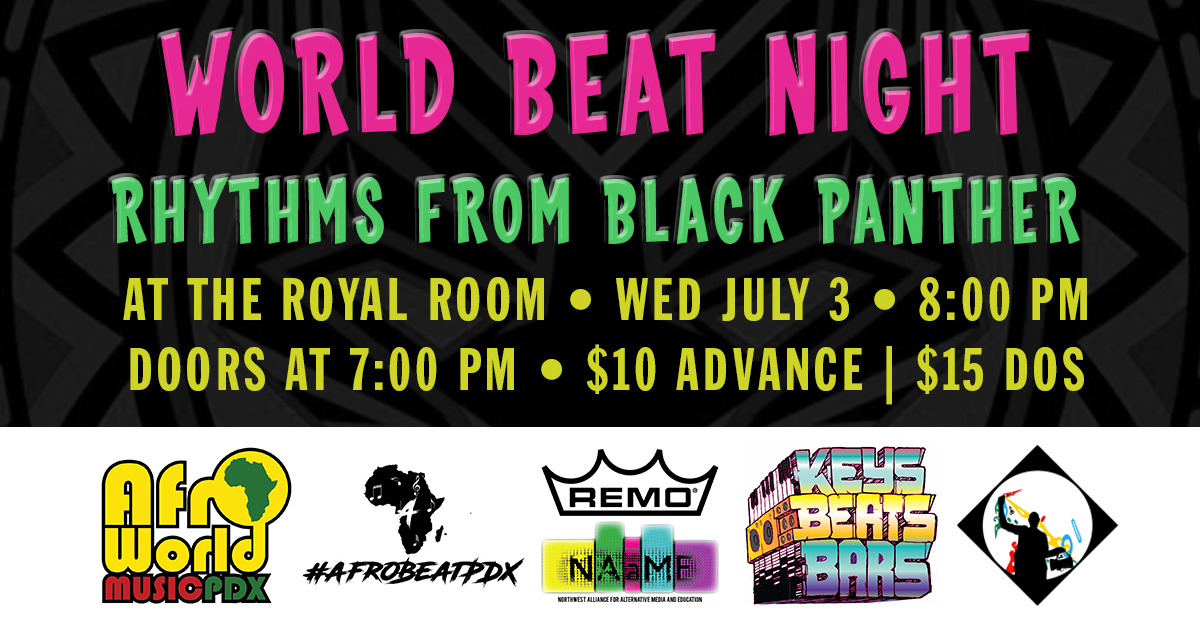 NAAME is again proud to sponsor another performance and visit to the NW by Senegalese Master Dummer Massamba Diop from Baaba Maal’s Band and The Black Panther Soundtrack!

Enjoy the best West African cuisine in town and join us for an evening of Senegalese and Afrojazz Music with Massamba Diop from Baaba Maal‘s Band and The Black Panther Soundtrack!

Massamba Diop will be accompanied by his new solo project Walo Walo with members of Wambapdx, World Beat Collective, Shvvvr and more! 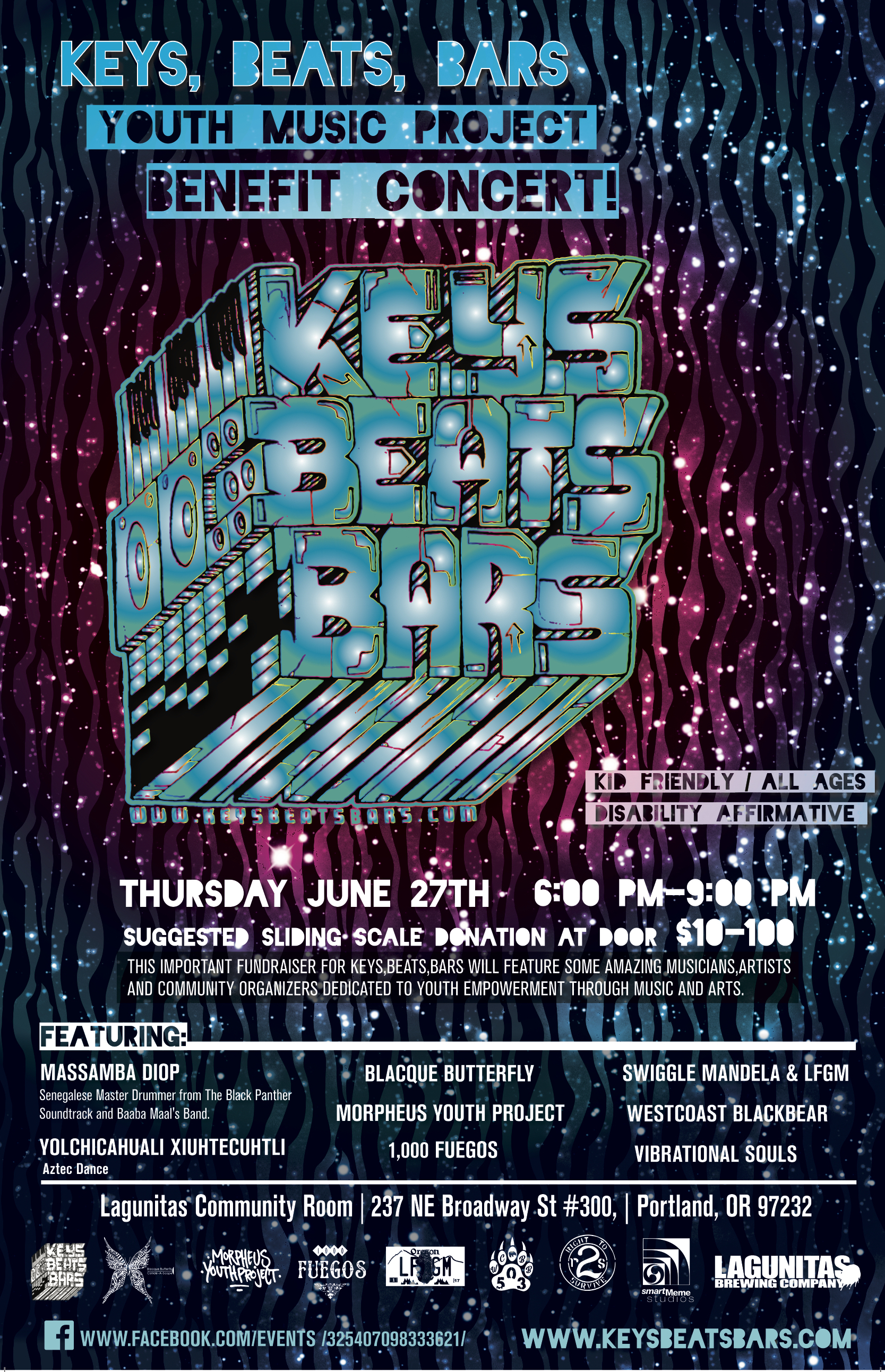 This important fundraiser for Keys,Beats,Bars will feature some amazing musicians,artists and community organizers dedicated to youth empowerment through music and arts.

The program is ready to launch at the MacLaren Youth Correctional Facility in Spring 2019 and also a community arm of the program for underserved youth in the Portland area.

Facebook Event Page: https://www.facebook.com/events/156734388577058/Keys, Beat, Bars Community Information SessionSunday March 31st 2019 3:00 p.m.-5:00 p.m.Social Justice Action Center400 SE 12th Avenue Portland, OR 97214
This community meet up will be a discussion about the newest developments with Keys,Beats,Bars; an audio/visual and holistic music mentorship program that is launching soon at the MacLaren Youth Correctional Facility as well a community based programming for justice-involved youth in the city of Portland.

Come meet the people involved in the Keys, Beats, Bars and find out how you and/or your organization can help support this program in different ways. 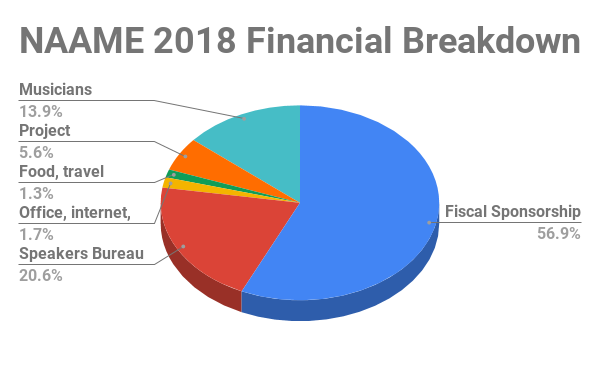 All ages until 9:00 p.m. and Disability Affirmative!

Performers and Speakers Include:
Walidah Imarisha
DJ Free Leonard
Rico F Guerrero
Larry Hildes
And many many others TBA! 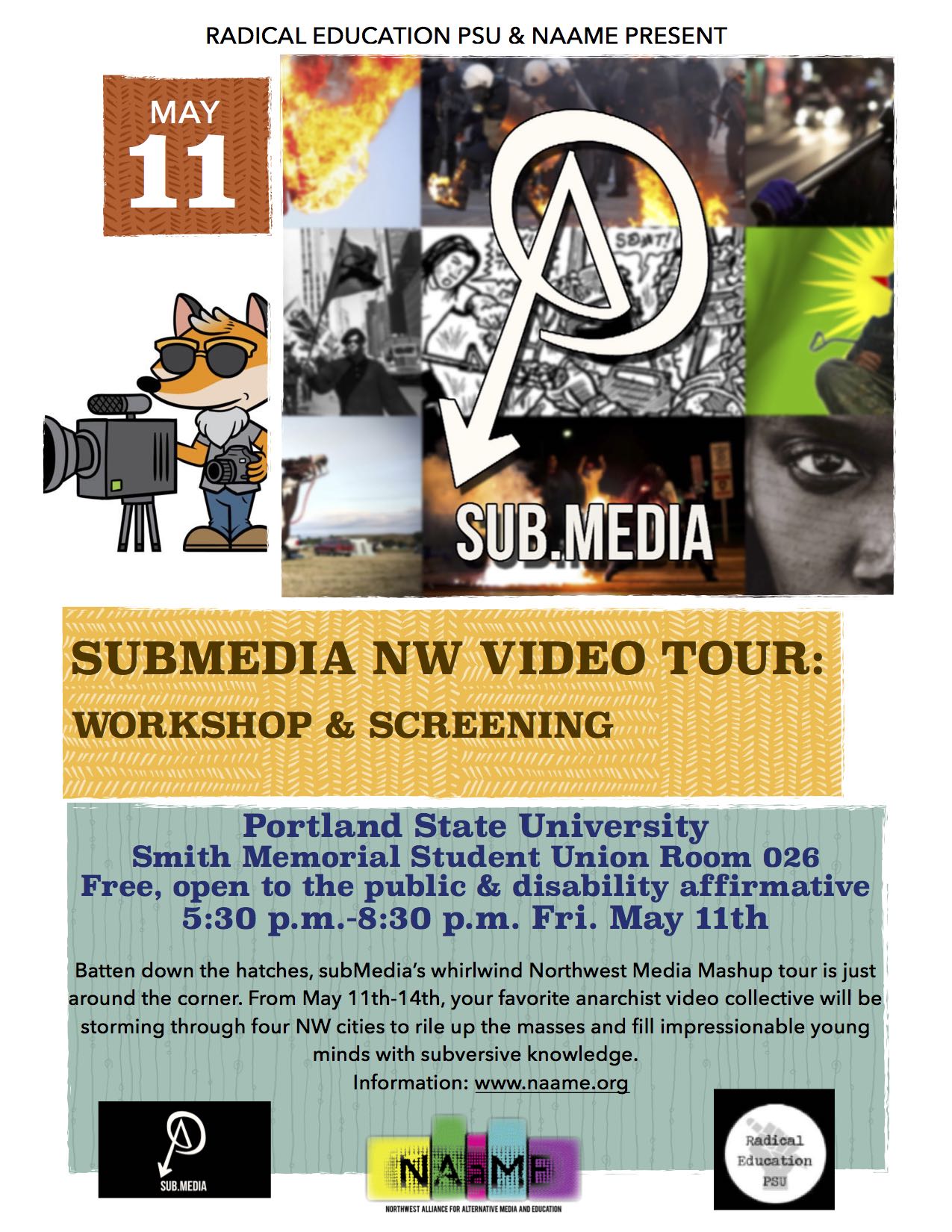 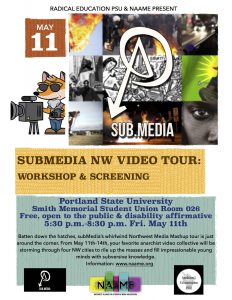 Batten down the hatches, s ub M edia’s whirlwind Northwest Media Mashup tour is just around the corner. From May 11th-14th, your favorite anarchist video collective will be storming through four NW cities to rile up the masses and fill impressionable young minds with subversive knowledge.

Franklin Lopez , founder of subMedia will be leading film screenings and video workshops with various student and community groups in Portland, Eugene, Seattle and Olympia. He will be presenting various films from s ub M edia’s past and present including recent episodes of the acclaimed monthly documentary series Trouble. In Portland and Olympia a few aspiring radical video makers will get a crash course in making their own fast turn around video reports in Submedia’s Chop Chop Video Making workshop. Space is very limited, register here in advance to secure a spot in the workshop.

All events are free, open to the public and all ages!

​The Evergreen State College​: Multimedia Lab 1404 in the Library Building

Hosted by The Black Cottonwood Collective

This tour was organized through the NW Alliance for Alternative Media & Education’s Speakers Bureau project, a booking agency for progressive and radical media makers. Check them out if you’re a media maker looking to put together short speaking tours or workshops at schools and community centers in the northwest and west coast. More information: www.naame.org