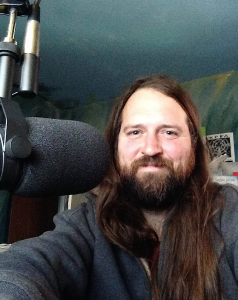 Bruce Wilkinson lives in Olympia and has been a longtime grassroots organizer. He has a degree in Political Economics from Evergreen State College and a background in communications and political campaigns. He was featured in a recent documentary “Charlie Vs Goliath” about the campaign of Charlie Hardy for US Senate in Wyoming and his struggle against money in politics and served as Mr. Hardy’s Campaign Manager.