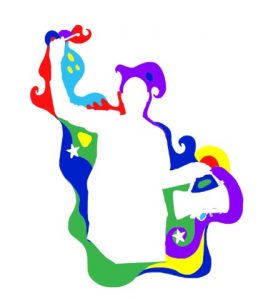 World BEAT represents a roster of exceptional artist-educators and performers who provide the highest-caliber programs and performances throughout the NW. Our programs are high energy and very participatory.

For All Ages & Abilities • Professional Development